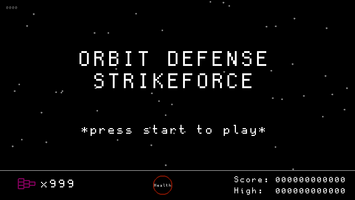 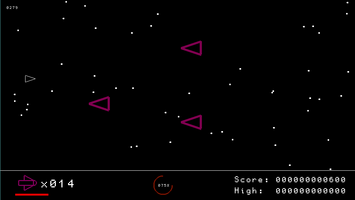 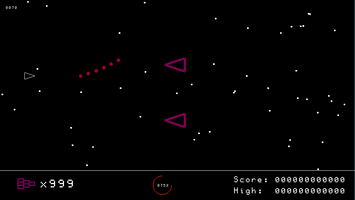 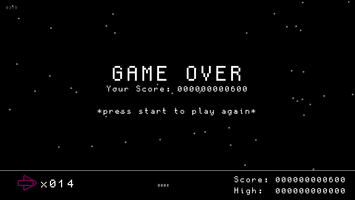 This is almost the last day of development! As I write this devlog, there is only 1 day and 5 hours ahead so I can take care of minor stuff and submit my entry to the Lisp Game Jam 2018.

In the last post, I was quite worried that I wouldn't make it in time. Turns out this won't be the case. Of course, I'm still on a tight schedule but, considering everything I've been through, I'm making a good time.

Today, I managed to:

Unfortunately, the game is pretty rough around the edges. Instead of dealing with more complex collision as I first desired, such as collision between triangles and circles (for the machinegun) and triangles vs. oriented bounding-boxes (for the torpedoes), I ended up treating everything as shapes existing inside their hitboxes, which are all circles, because circle vs. circle collision is so easy to program that it might have only taken me 5~10 mins to do, and then I could focus on the rest. It doesn't render the game unplayable, but avid eyes will notice hitboxes which are very tolerant at times, and very unforgiving at others.

There are still a few things I need to iron out:

I can already feel that the entry is pretty much finished at this point. Even though I still need the level and the game itself is far from finished, I'm satisfied with what I'd call a small, proof-of-concept game.

Fight to defend the Earth once more!